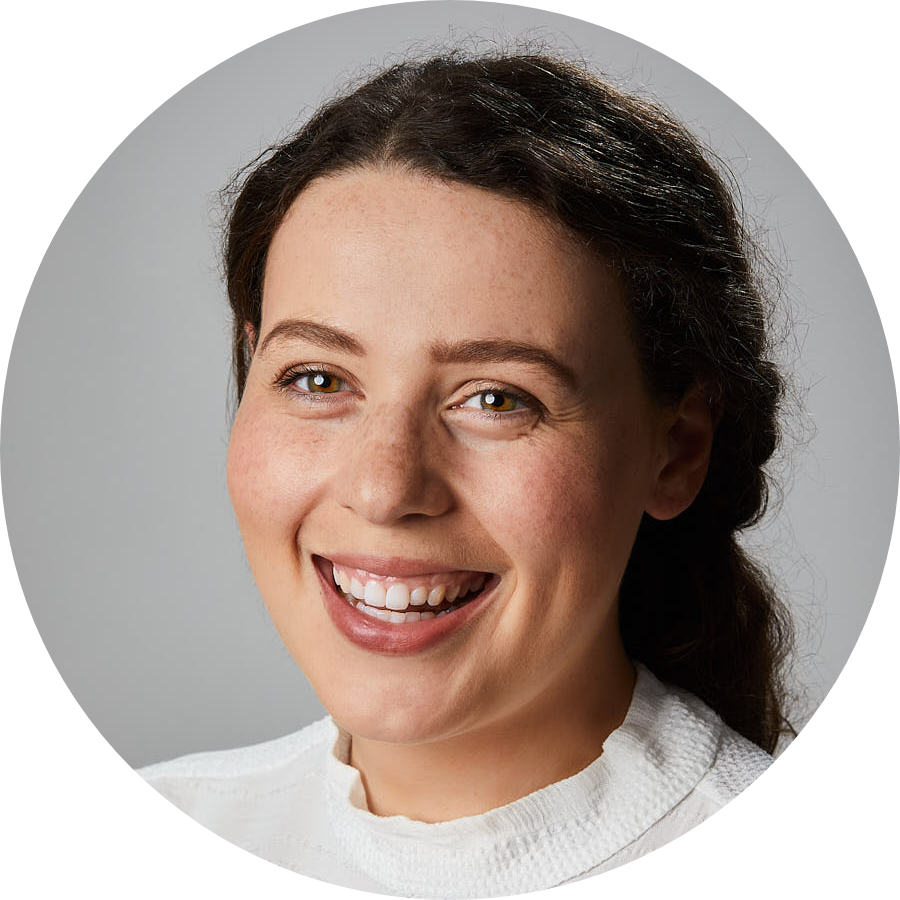 Learn the key elements needed for engaging polling ads by taking a look at some of the best examples of brands who have put polling into practise.

Poll ads are an interactive ad format that can be used in Instagram stories in order to drive engagement by giving viewers the ability to respond to a polling question. This simple, yet effective interactive element gives your audience a voice, providing them with an immersive rather than passive viewing experience, tuning them into your ad’s message.

A little goes a long way when it comes to interactivity, which is why the addition of a simple polling sticker has proven to be extremely effective for many brands wanting to drive ad performance. Tests conducted by Instagram have shown that polling stickers increased three-second video views in 9 out of 10 beta campaigns. Dunkin’ Donuts were able to use polling to lower their cost per view by 20% compared to ads without a polling sticker.

The reason for this better performance is that polling ads allow you to directly address your audience in a variety of creative ways. Higher engagement, therefore, comes as a result of your viewers feeling involved and valued.

Power up your polling potential

The best polling ads go further than simply slapping a sticker onto an ad. Instead, they highlight and amplify the two possible poll responses through visual techniques, further encouraging audiences to participate. The most effective polling ads are designed specifically for a polling purpose, rather than the poll coming as a secondary add-on.

Let’s take a look at some effective examples of polling ads that use visual elements to garner the highest possible levels of engagement. The above example for Doritos is a commonly used preference style poll, asking audiences to pick their favorite option when given two choices. In the case of Doritos, the two options correspond to different flavors: Taco vs. Nacho. This is a popular style of polling, especially for Food and Beverage brands as it evokes the viewer’s competitive spirit, asking them to advocate for their particular preference.

The ad begins by dissecting the frame, along with the Doritos packet into vertical halves, with each side representing a flavor. This centerline then slides playfully from side to side, visually representing the two flavors each vying for attention. This use of motion is used to ultimately draw attention towards the polling sticker and encourage engagement. Produced by Nestlé, Milo is a beloved drink with strong cultural ties in countries such as Australia and New Zealand. For many, Milo is synonymous with childhood and growing up. There is, however, an age-old debate as to whether Milo is best enjoyed hot or cold.

In order to fuel the flames of this healthy competition, the team at Nestlé worked with Shuttlerock to develop a polling ad that asked viewers to choose where their allegiances lie. Another example of a preference style polling ad, the video above uses dynamic motion in order to highlight Team Hot vs. Team Cold. The ad’s messaging is focused on communicating directly to the audience, with the text “YOUR MILO” enlarged and jumping out to meet the viewer. Most viewers would have voted by the 4 second mark, so this ad smartly uses the message "Stay Tuned For The Winner", hinting towards resolution and encouraging viewers to watch the entire ad in order to see the polling result.

Renting platform Apartment List produced a polling ad to boost brand awareness whilst also taking the pulse of their audience, allowing them to gain some quick and easy insights into their audience’s preferences. The ad works well due to its simple, concise messaging which is reinforced by the visual design. Launching a new product is a perfect opportunity to use a polling ad, as it’s a sure-fire way to engage audiences whilst simultaneously garnering brand awareness. With this in mind, Allen’s incorporated polling into the launch of their new ‘Sourz Tangy Randoms’ product. In this example, you can see how the video was constructed around the polling sticker.

For a polling ad to be effective it is crucial that you design with the sticker placement in mind as to not block any text or visual elements, and to ensure that the spotlight is directing attention towards the poll options.

Another effective way of engaging audiences is to add in a trivia-style polling question which allows you to tap into your audience’s curiosity. This was done by Asics in the video above, asking audiences a relevant question: how often they believe that running shoes should be replaced.

When using a trivia-style polling question, it is important to provide your audience with a resolution, showing the correct answer. Relevance is also key, with this ad’s question serving to bring awareness towards Asics’s Runkeeper App.

These examples only scratch the surface in terms of the countless potential ways that polling can be used in order to drive engagement. The addition of an interactive element into your ad allows you to be more creative in the way that you communicate with your audience, embrace this, and try to think of some imaginative ways that polling could be used in service of your brand.

Dive in and learn about the fun, engaging, and immersive interactive ad formats available on the Facebook family of apps.